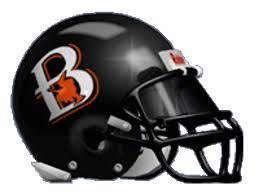 Brewer's Show of Support for Farmington

Just four days after the explosion at the LEAP building in Farmington that took one life and left 30 people homeless, the Brewer football team traveled to Farmington to take on Mt. Blue in that team's first game since the tragedy.