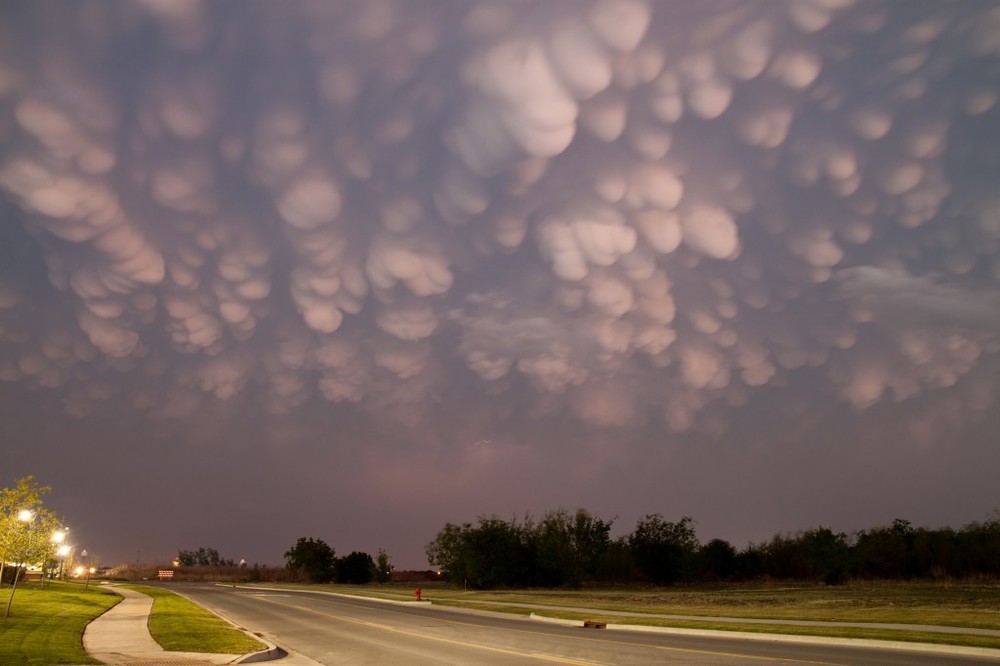 Friday, November 1st started early with folks from transportation and maintenance checking on local roads and our buildings, looking for any issues that would cause a school closing. Everything checked out, and after traveling to both BCS and BHS two hours before student arrival I saw that all systems were working and the city's main thoroughfares were reported as being clear.

One exception was that RSU 63 had a high number of outages, so that school unit canceled and weren't going to send buses, meaning those students would have been excused absent from BHS on this day.

Otherwise, all buses were rolling and things looked good. Then, at 6:49 a.m. Brewer High School lost power. This was just a few minutes before students would arrive. The administration and staff guided all students to the cafeteria. A cold breakfast was made available, and the decision was made that we would wait until 8:30 a.m. and if power was not restored we would begin the process of sending students home.

Unfortunately that became necessary. As students were released on buses and in their vehicles communications were sent out to the parent community. However, students did begin to transition home by the time those messages were sent. I was on site at BHS helping out but didn't have power or internet which delayed the notification. That was my fault.

Brewer Community School had power and was in session all day which is more than half of our total district student body. We will apply for a waiver so that the high school does not need to make up this day.

After consulting with other district and the Maine DOT, it was determined that it was safe to send our football and cheerleading teams to Brunswick for this evening's playoff game.

Please let me know if you have any questions.