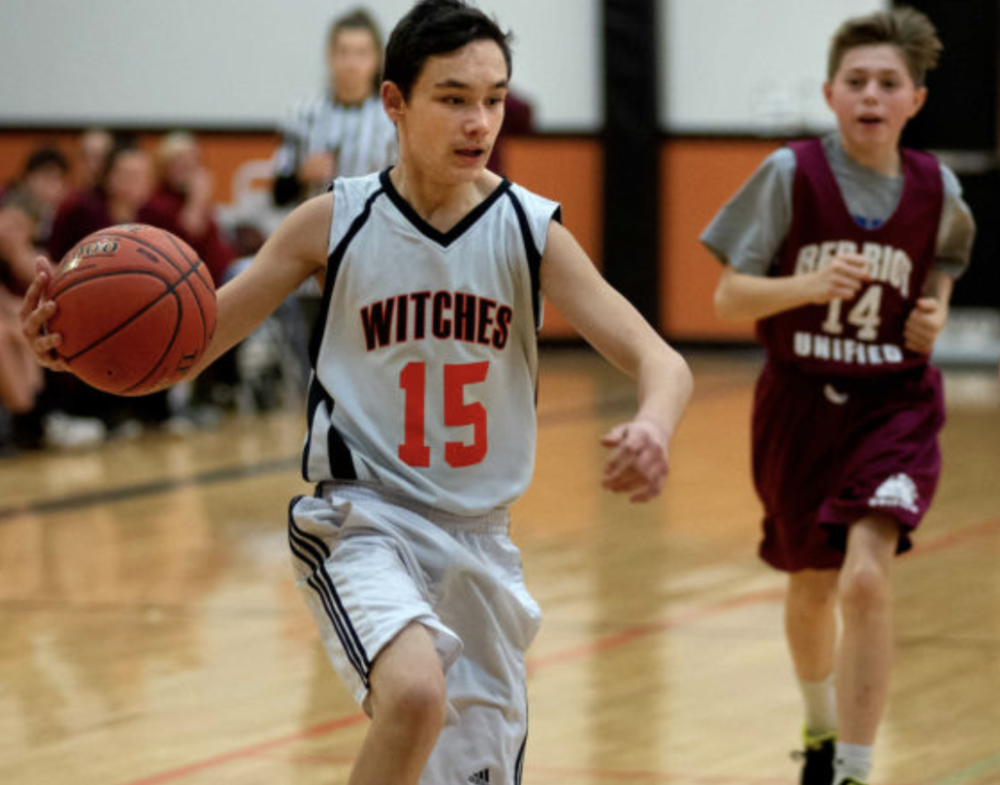 Below is an excerpt from the recent Bangor Daily News story (rearranged to get important time/date to the top of the page) on this exciting new event. Consider attending this inaugural event at the Pit on the UMaine campus.

The Maine Basketball Hall of Fame Unified Classic will feature three games [on Wednesday, March 18] beginning at 5 p.m. with Old Town against Orono, followed at 6 p.m. by Ellsworth against Mount Desert Island and concluding at 7 p.m. with Brewer against Hampden Academy.

Admission will be by donation, and game programs featuring pictures and rosters of all the participating teams will be available.

Unified basketball began its sixth season in January under the auspices of the Maine Principals’ Association and Special Olympics Maine with 61 teams representing 67 high schools.