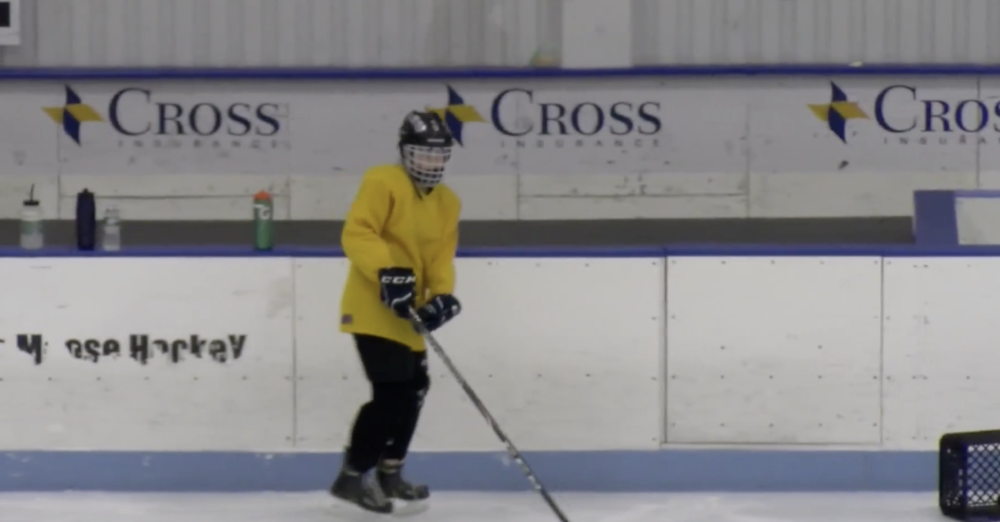 Athletic Director Dave Utterback recently announced that Jordin Williams, from Brewer Schools, is THE FIRST girl from Brewer High to play MPA SANCTIONED GIRLS Ice Hockey (not prep hockey, and not on the school based boys' squad).

There is no know girl hockey player from greater Penobscot County who is playing MPA Girls Ice Hockey (again- not prep, club or part of a boys' team).

This year, Brewer entered into a cooperative team that is based out of Winslow due to her interest to play GIRLS HOCKEY. There are six schools in this team agreement- Winslow, Messalonskee, Cony, Gardiner, Lawrence and Brewer. They practice at the Ice Vault in Hallowell daily and play an MPA Girls hockey schedule with games all over the southern part of the state.

Congratulations to Jordin as she blazes the trail for other female athletes.