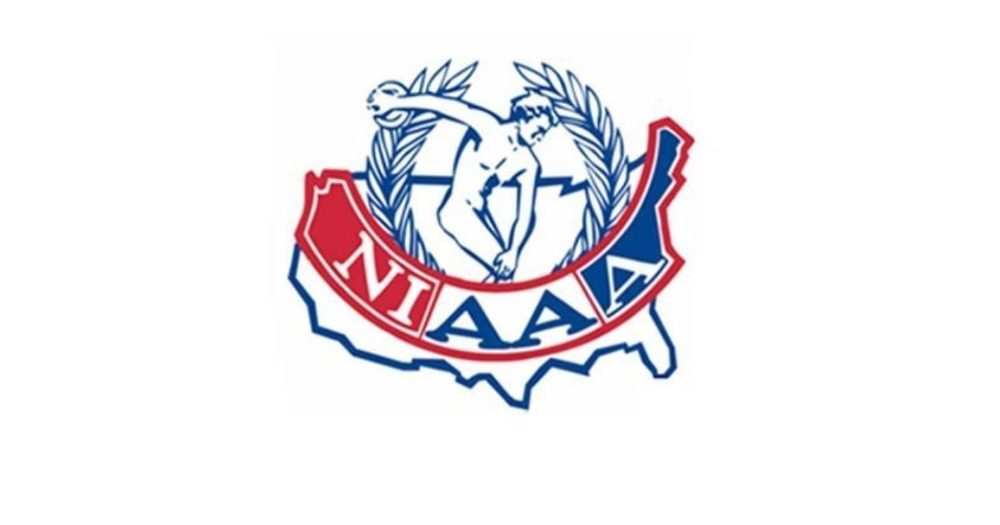 Brewer Community School students and staff would like to congratulate Athletic Administrator Dave Utterback for receiving the prestigious State Award of Merit from the National Interscholastic Athletic Administrators Association.  Mr. Utterback works tirelessly to provide a multitude of extracurricular opportunities for middle and high school students.  Below is the official press release from the NIAAA.

This annual award is provided by the National Interscholastic Athletic Administrators
Association (NIAAA) to an athletic administrator from each state for recognition of
meritorious dedication to high school and middle school athletics.

Utterback has been an athletic administrator and NIAAA member for nine years. In his
time at Brewer, Utterback has established the Unified Basketball and Brewer Hall of
Fame.

Utterback has served as the first vice president in the MIAAA, was the video coordinator
of the 50th year Committee for the MIAAA, and was a delegate at the 2017 National
Conference.

He will soon receive an award from the Special Education Association for his Unified
and Special Olympics involvement.