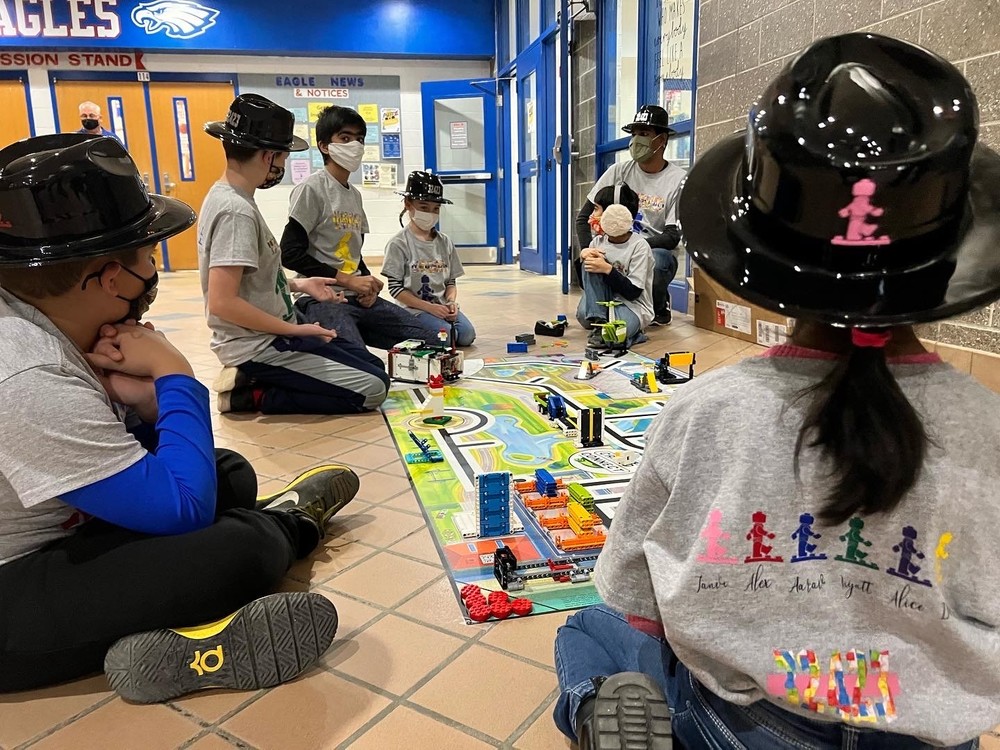 The mission of FIRST® is to inspire young people to be science and technology leaders and innovators, by engaging them in exciting mentor-based programs that build science, engineering, and technology skills, that inspire innovation, and that foster well-rounded life capabilities including self-confidence, communication, and leadership.

This past Saturday, December 18th, the team participated in the Maine State Championship and became the finalist for the Champion’s Award! This award celebrates a team that embodies the FIRST ® LEGO® League Challenge experience by fully embracing the Core Values while achieving excellence and innovation in Robot Performance, Robot Design, and the Innovation Project.

In addition to Brewer's FIRST Lego League Challenger Team being a finalist for the champions award,  coach Joarly Arnold won the best coach and mentor award.

Their trophy will be housed at the Orange Chaos shop along with some from years past, and hopefully sharing this news will spark more kids interested in STEM join the team next year as well as more parents/mentors participation.

Congratulations to all of those involved with Lego Legends! 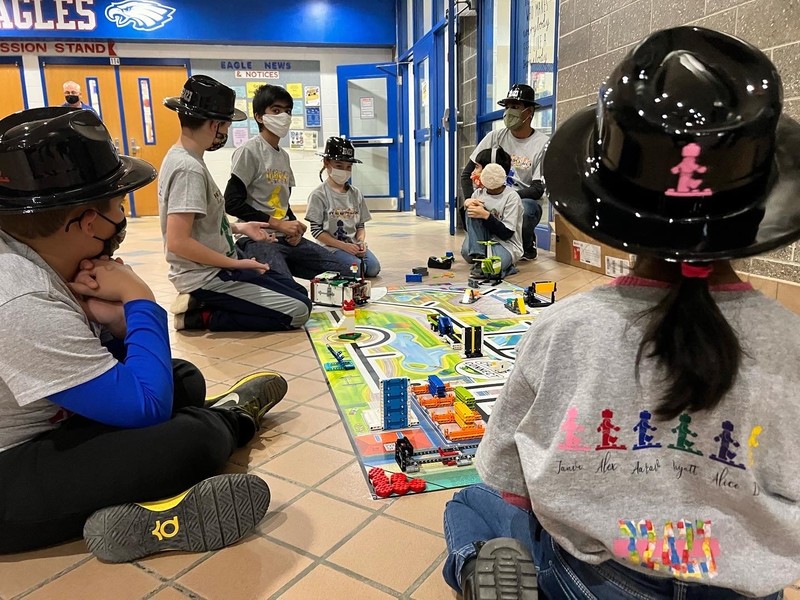 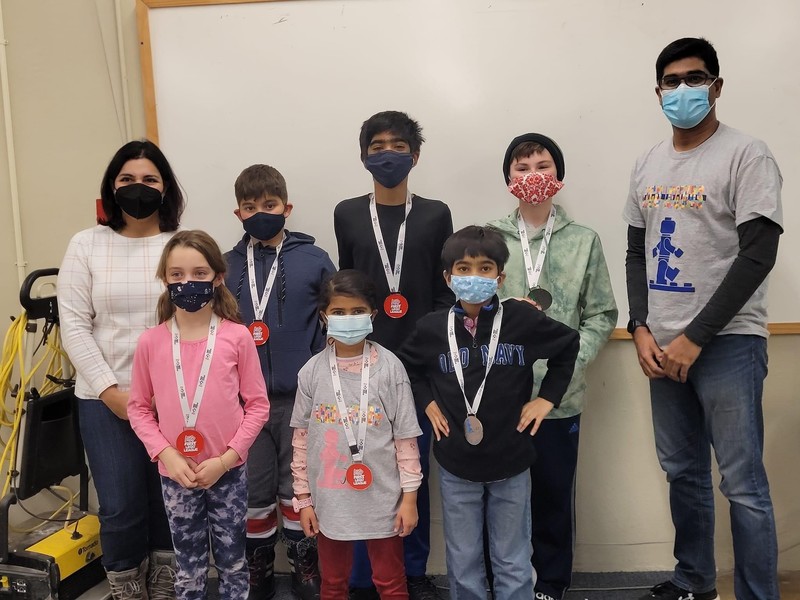 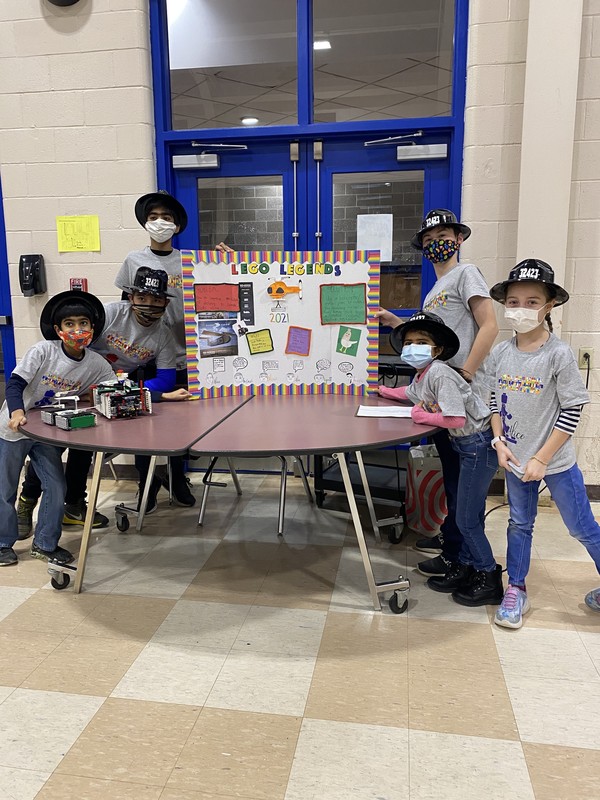