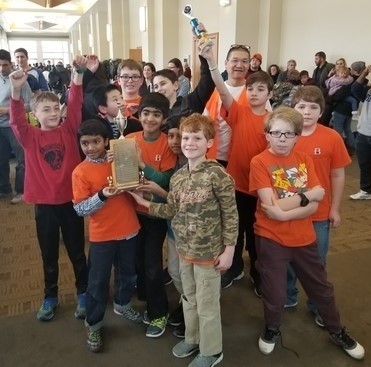 The Brewer School Department Chess teams competed in the 2019 State Scholastic Team Chess Championship on Saturday, March 2, 2019.  There were 393 players and 63 teams which marked this tournament as one of the biggest chess tournaments ever held in Maine. 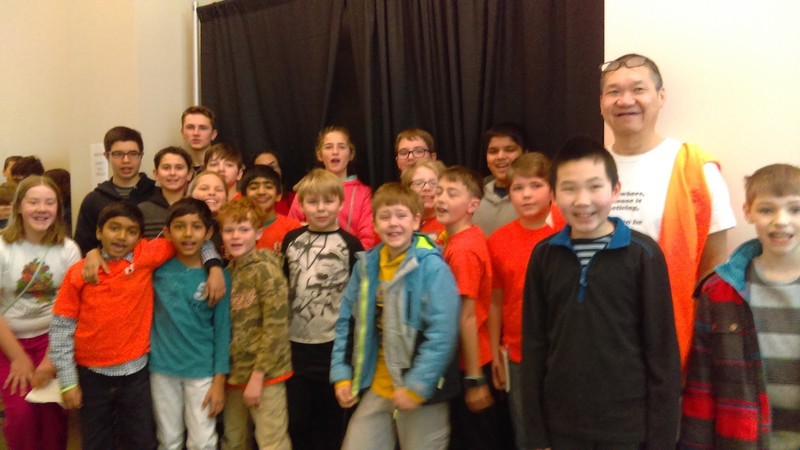